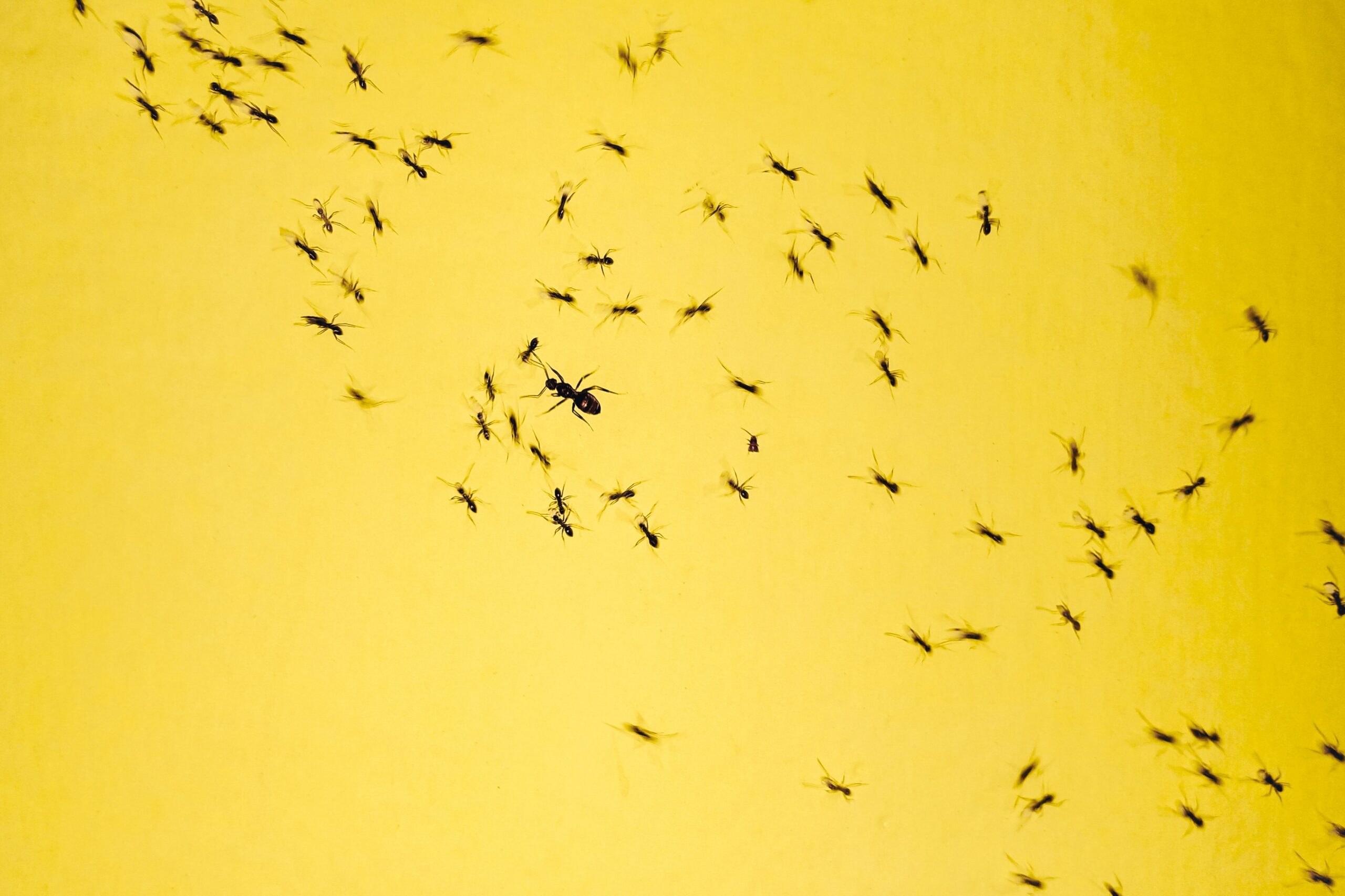 Ant Hills and What To Do With Them

Ant hills are a surefire sign of summertime. In fact, if you were asked to name a public park or local backyard where you’ve never seen a single anthill, you’d probably have a hard time coming up with any!

Chances are good that you deal with ant hills on your home property, too. And while most ants are generally harmless when they’re outdoors, you definitely don’t want to come into contact with fire ants. Theoretically, all species of ants can bite– but fire ants are the most aggressive by far.

In fact, fire ants both bite and sting humans, and they’re tough to get rid of once they’ve found their way onto your skin. They bite to get a good hold on you and then sting repeatedly, which can be extremely painful!

What are ant hills?

Although ant hills are different depending on the species that builds them, most are similar enough to easily identify.

Ant hills mark the entrance to an underground ant colony, but they’re not just a random pile of dirt. They’re actually very carefully constructed! Most ant hills consist of many openings that ants open and close by moving their chosen building materials.

Ant hills are made from the soil and other materials that are removed during the construction of the underground colony, which has many tunnels and chambers to accommodate the entire colony.

They’re also a form of climate control for the colony– the hill helps to keep the internal temperature consistent, blocking excessive heat and cold from affecting the queen and larva!

There are several important differences that can help you differentiate a fire ant hill from a regular ant hill.

For example, a fire ant hill doesn’t have a visible opening– instead, ants tunnel through the hill to reach the inside. A regular ant hill usually has a hole at the center that serves as the main entrance for the colony.

Fire ant hills are usually much larger than other kinds of ant hills. You’ll also notice a difference if you decide to disturb the ant hill– fire ants tend to get immediately aggressive if their colony is threatened, while other species of ants will react more slowly and with much less biting and stinging.

What should I do if I see an ant hill?

The way you should handle an ant hill on your property really depends on its location.

If you see a hill that’s away from your home, and clearly isn’t housing a colony of fire ants, we’d recommend simply leaving it alone. Ants play an important role in nature, and their colonies are actually good for the soil of your yard. If they’re not bothering you, there’s no need to bother them!

However, if you spot fire ants or if the ants are coming into your home and causing problems, there are a few actions you can take.

If the problem is relatively minor, you can try slowly and carefully pouring boiling water into the entrance of the ant hill. The water will kill the ants on contact and, if you’re careful, can wipe out the whole colony by traveling through all of the tunnels and chambers.

What do I do if I’m having a major issue with ants?

Although there are some “home remedies” you can use to kill or deter ants from entering your home, a serious problem is best left to the professionals.

If you’re having issues with troublesome ants of any species– fire or any other variety– give the pros at Hopper Termite & Pest a call today!