How to Get Rid of Wolf Spiders 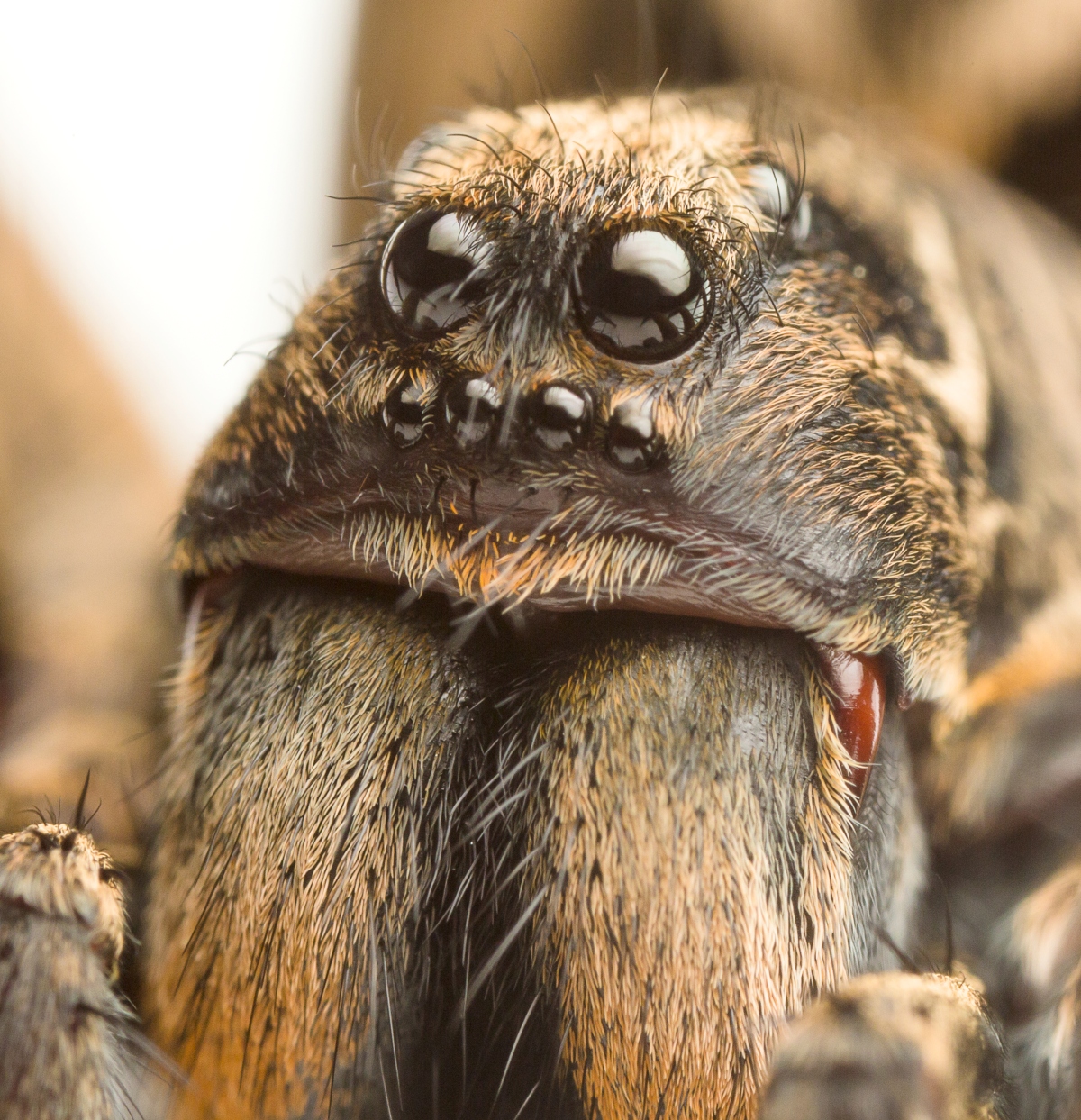 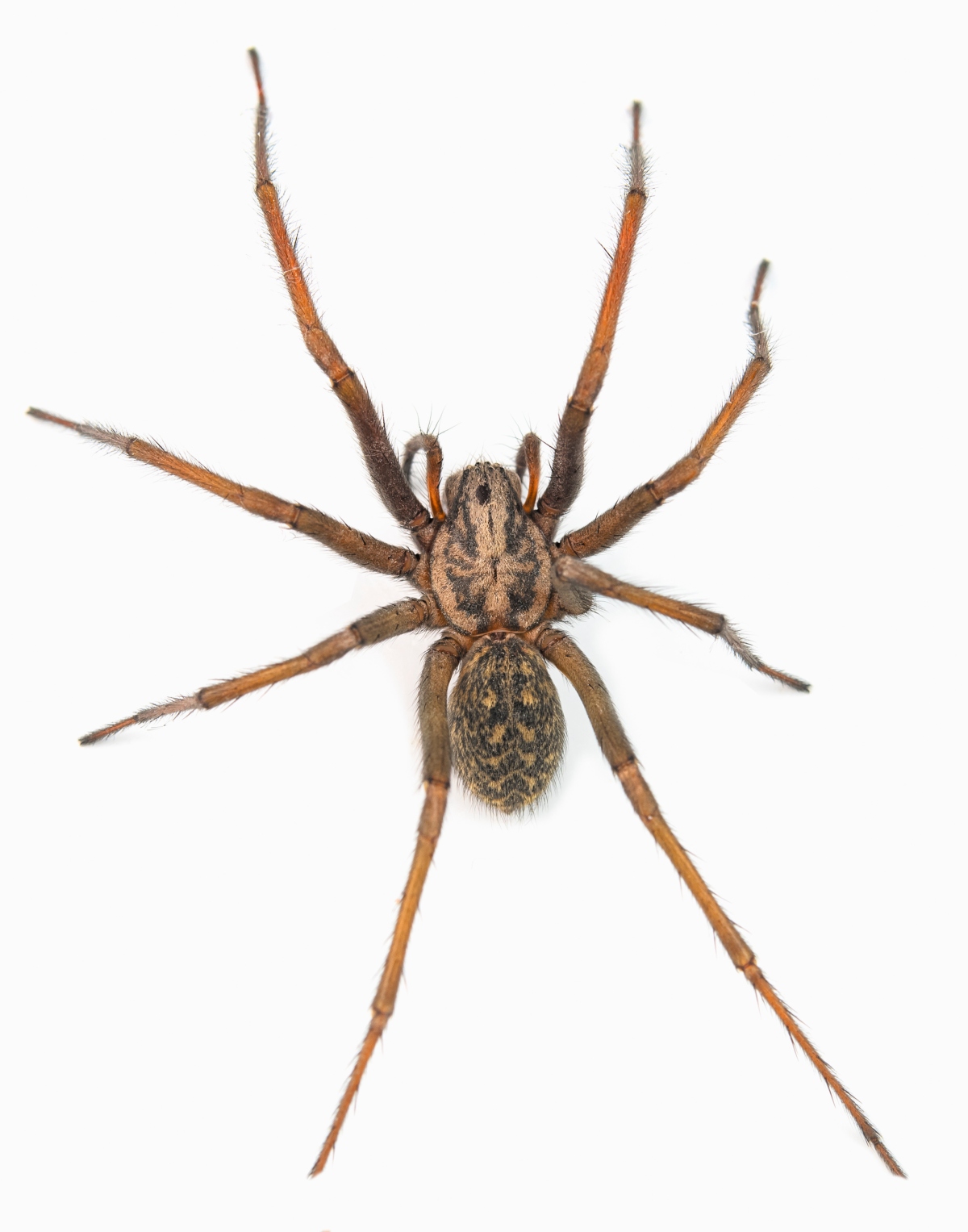 Most people don’t want any spiders hanging around their home, but BIG spiders are even worse. Wolf Spiders are some of the most common spiders found in Arkansas, and they are some of the largest as well. Even though they’re pretty low on the scale as far as aggressiveness and venom intensity, their large size strikes fear in the heart of many.

The Wolf Spider has some unique traits that are not common in most spider species. What they are commonly known for is the fact that they hunt their prey on the ground instead of spinning a web to wait and catch prey there. Wolf Spiders actually aren’t that bad to have around because they hunt and feed off of many other unwanted pests that you don’t want hanging around in your yard. They are non-aggressive and do not bite unless provoked, and when they do bite, their venom is not lethal and will commonly cause temporary swelling, mild pain, and itching.

Nonetheless, large spiders are not something you usually want around your home, so Hopper Termite & Pest is here to help you get rid of them!

HOW TO IDENTIFY A WOLF SPIDER
First, you must recognize a wolf spider to identify what you’re trying to get rid of. They are a brown or grey in color with various markings that generally appear to be two dark brown or black stripes along their back. Their eyes vary in size, with the largest two in the front and the rest of the eyes being smaller and surrounding the first two. Another thing to look for is hair! They are usually hairy and many times mistaken for a tarantula because of this, but that is not the case.

Sealing any cracks or crevices that look like possible entry points for pests is great for prevention. You can do this with caulking, or stuffing the holes with a mesh product. Also, making sure to keep things like bushes, trees, and firewood a foot or two away from the exterior walls of your home is a good idea too.

Spiders like to live in piles of leaves or mulch, empty planters, under stones, or in grills. Anywhere that gives them a place to hide from the sun during the day will look like a good spot to them. Rid your yard of any clutter or debris as much as you can.

HOW TO GET RID OF THEM
The best way to get rid of wolf spiders, or any pests for that matter, is to give us a call. Here at Hopper Termite and Pest, we have the expertise to treat your home and lawn to discourage wolf spiders from inhibiting there. We will come out and spray your lawn and mulch beds with insecticide, which will kill the spiders and other pests attracting the wolf spiders to your home.

You can also place glue boards around your house in closets and storage areas where you think the spiders may be frequenting. Any insect that walks across will get caught up and potentially attract the wolf spiders and get them stuck too-- It’s a win-win!

Overall, you can be comforted by the fact that despite the Wolf Spider’s intimidating appearance, they are fairly harmless. If you’re tired of being startled by them around your home, give us a call here at Hopper Termite & Pest, and we will help you eliminate them!